Tapiwa Sibindi was formally ratified as the new Men’s Captain at the club AGM on February 25th, 2021.

An immensely popular and highly involved club member, Tapiwa joined Donnybrook LTC in 2015. He quickly engrossed himself in team training, club events, league tennis and, of course, the social side of the club.

Tapiwa will chair the well-established Men’s Committee which focuses on league tennis, social tennis, new members and organised internal events for the senior men's category (18 years+). The efforts of this hard-working committee will then be fed into the main club committee, which the Men’s Captain also sits on.

Commenting on the appointment, outgoing Men’s Captain Ian Hemmingway said: “Tapiwa was a natural choice for Men’s Captain. I’ve already worked with him on several events and sub-committees. The strategy, consulting and project management skills he possesses as an experienced finance professional will no doubt help take men’s tennis at Donnybrook to the next level in 2021.”

Donnybrook men’s tennis stalwart, Peter Morgan added: “Tapiwa is very well regarded by the members and will be a valuable addition to both the club and men’s committees. A club is only as strong as its volunteers so to have someone of Tapiwa’s expertise, enthusiasm and esteem heading up men’s tennis is fantastic.”

Members who wish to give back to their club in any small way are encouraged to contact any member of the men’s or club committee. We can never have enough volunteers to lend a hand (even on a once-off basis) with the many events and activities which are planned in 2021. 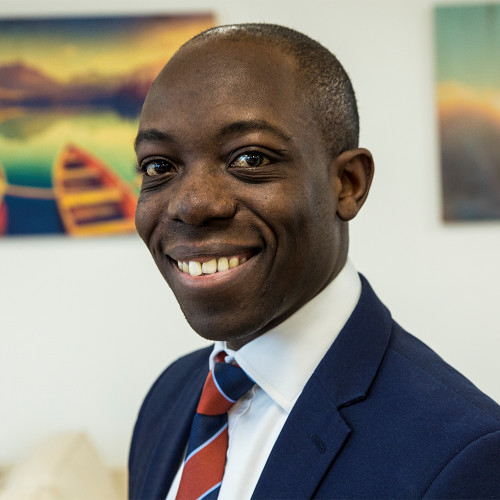