Having dispatched a much-fancied USA team 4-3 in Friday’s Quarter final and the hosts Spain by a score of 5-2 on Saturday, Donnybrook’s Owen Casey and Team Ireland went into their first-ever Potter Cup final against France with plenty of confidence.

This confidence proved warranted – Team Ireland were worthy winners on a scoreline of 5-2. Each fixture comprised five singles matches and two doubles matches. The robust Irish team of Owen Casey, Scott Barron, Stewart Doyle, John Rendina and Ross Niland rotated their players across both formats for each fixture.

Commenting on the win, Donnybrook LTC President Chanelle Dunne said “the members and committee are incredibly proud of Owen and Team Ireland’s win today. He is one of the country’s top coaches and this win will be added to his long list of achievements in the game. Owen has been known to do 10 hours of coaching in a single day at the club so to see him still enjoying the competitive side of international tennis is fantastic – his hunger for the game is remarkable.”

Since its inception in 1973, countries such as Great Britain, France, Italy, Spain and the USA have captured the The Potter Cup – Ireland now joins this esteemed list of winners. This was the 47th edition of the Potter Cup, the International Club’s premier team event for senior players. The competition began with the participation of four countries: France, Great Britain, the United States and Spain. These teams have always shown great enthusiasm for participating in the competition as it has grown year-on-year. The competition was held in Biarritz, France, between 1973 and 1979. In 1980, the competition was transferred to the Real Club de Polo de Barcelona. 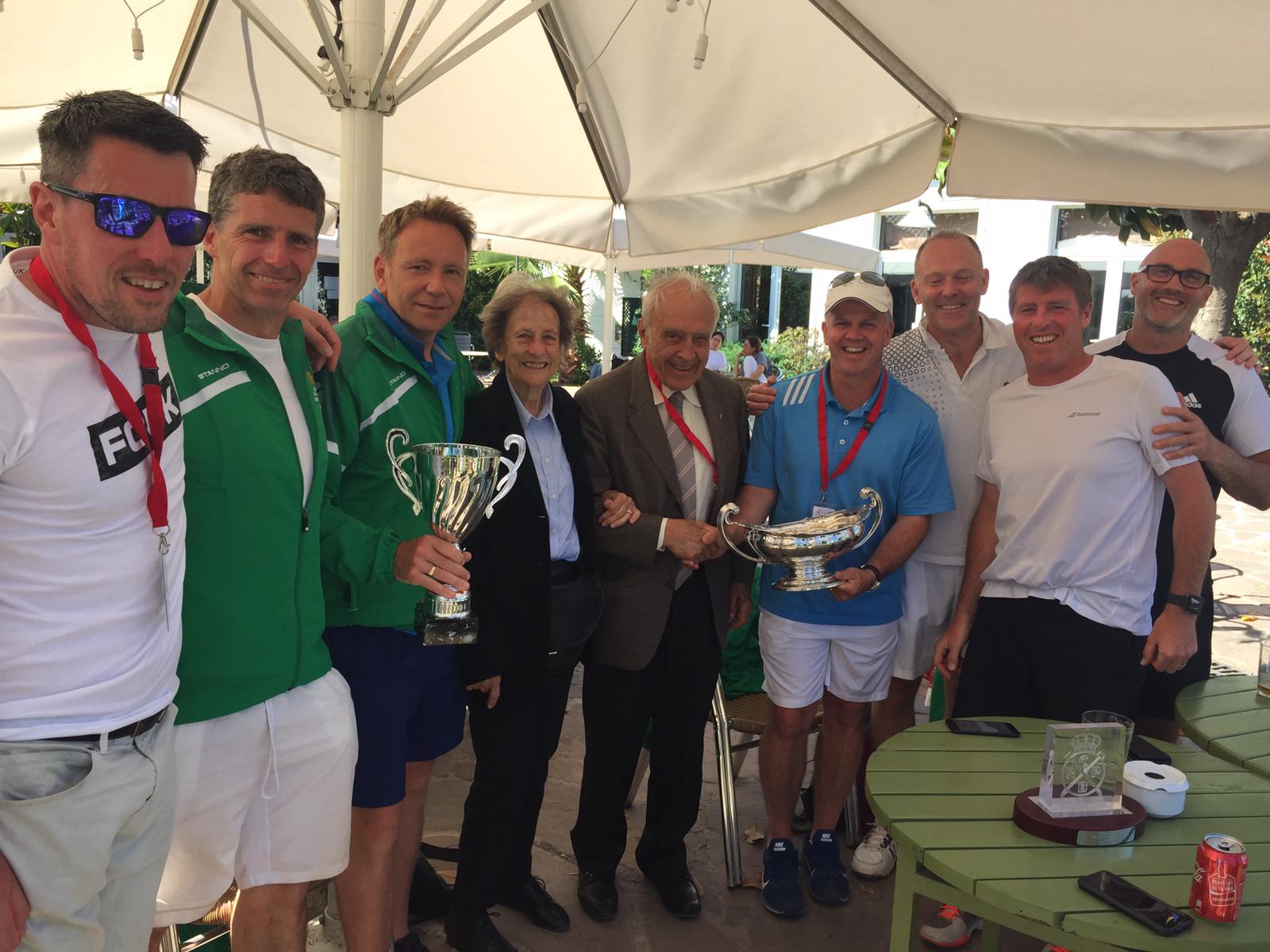 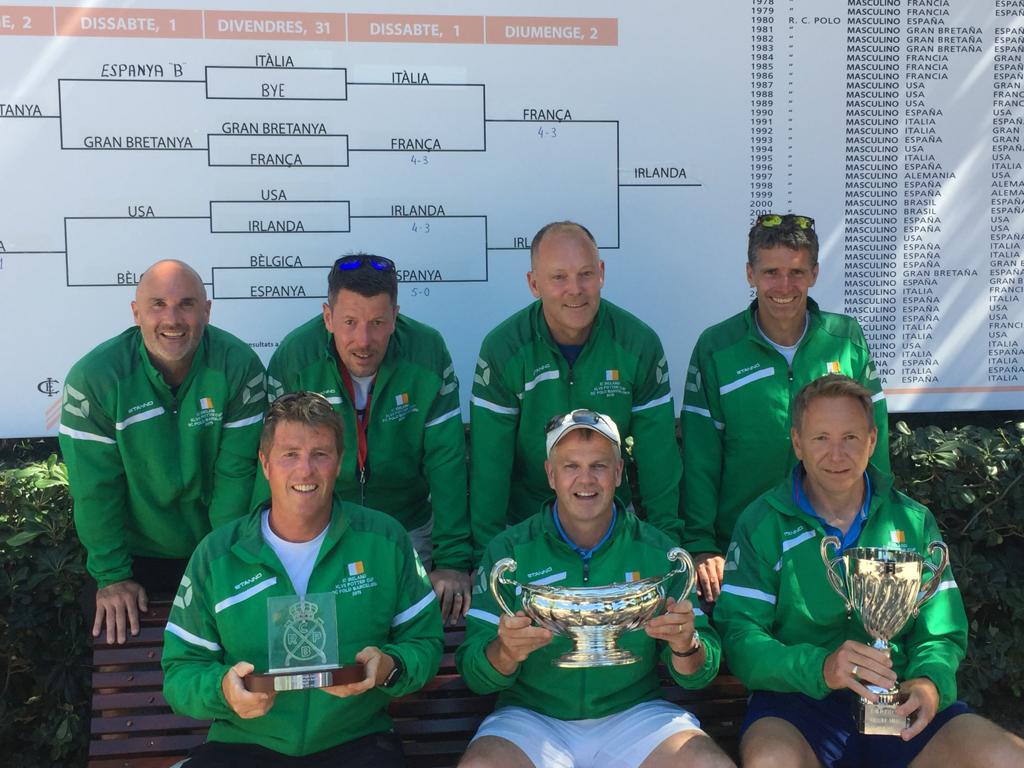